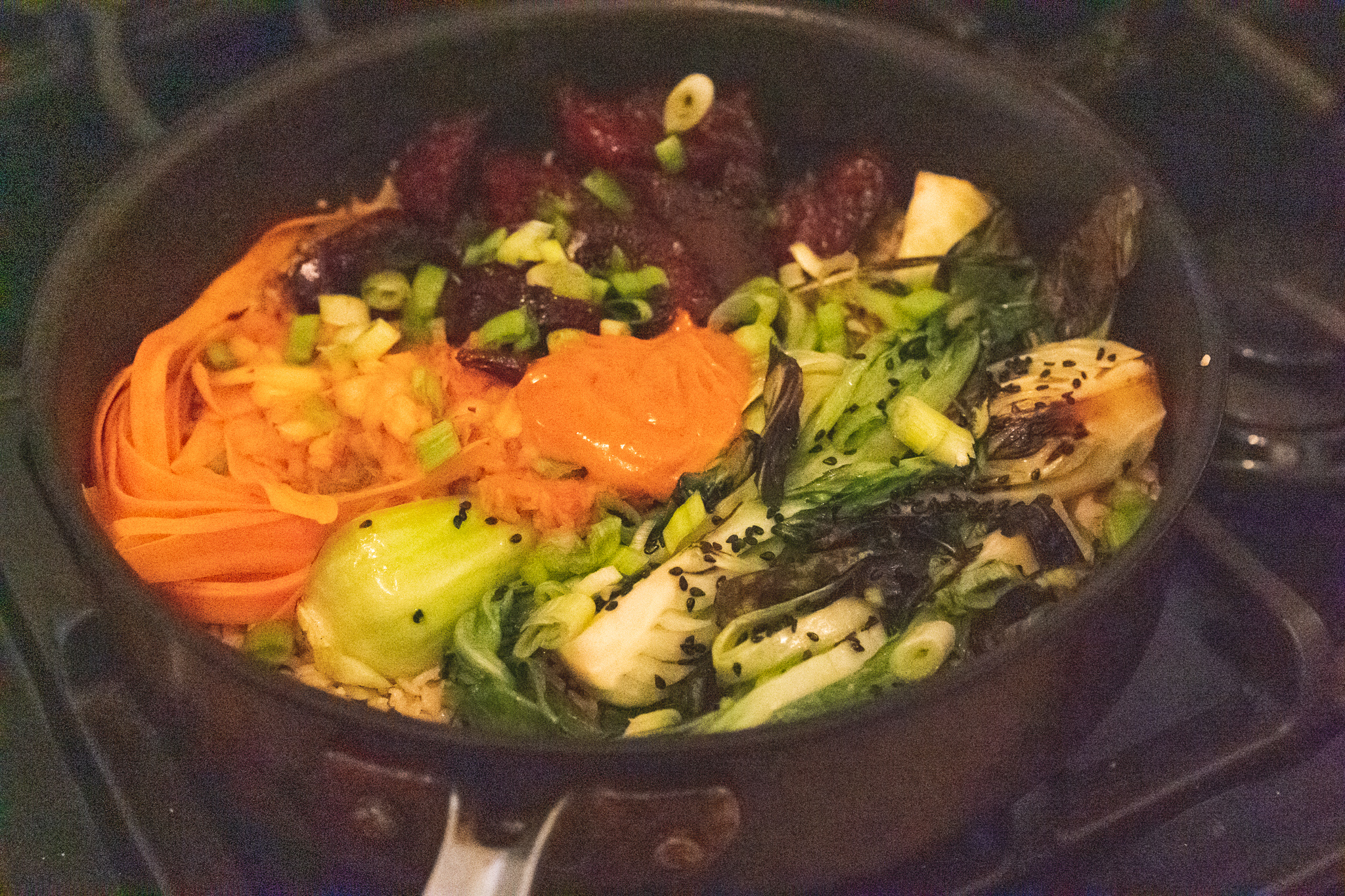 This Bibimbap offers a fancy way to use all of the left over bits and bobs in your fridge after the festive season.

Existing in Korean culture for centuries, Bibimbap is a dish originating in rural areas of Korea and was popular for being a cheap traditional meal that did not require a lot of time or space to make.

The term “bibim” means mixing various ingredients while the term “bap” refers to rice. It is the “bibim” element of this dish which allowed farmers wives to get creative. As a result, they were able to use whatever vegetables they were cultivating that season and mix them with whatever else they had left over in the house. Subsequently, the Bibimbap became very popular throughout the country.

Bibimbap in the West

Not surprisingly, Bibimbap eventually spread to the west—and because of its highly customizable nature—has become a very popular dish around the world. As a result, Bibimbap has become a symbol of Korean culture to non-Koreans.

As farmers used whatever crops were in their backyard, similarly you can customise your Bibimbap with seasonal produce from your local markets. Likewise, you can turn your attention to whatever stragglers are left behind in your fridge. For instance, after the festive season feasts are finished but your fridge is still carrying some holiday weight.

Being Thrifty and Fancy with Your Bibimbap

In conclusion, this dish is the pinnacle of a “waste not want not” meal. That is to say, use what is abundant and use what is there. This will certainly create a colorful and visually pleasing dish. But cooking, however, will not be a time intensive exercise.

Above all your Bibimbap will be delicious. So invite some friends over and enjoy it together.

In addition, nail this dish with perfectly cooked rice.

1 carrot, skin removed and peeled into ribbons with a vegetable peel

1 scallion, sliced on a angle 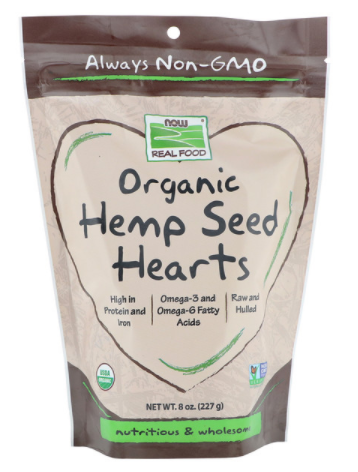 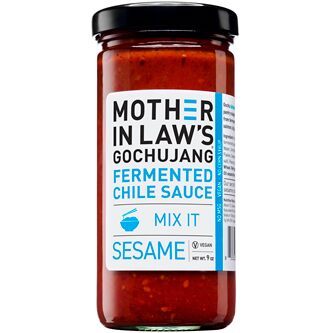 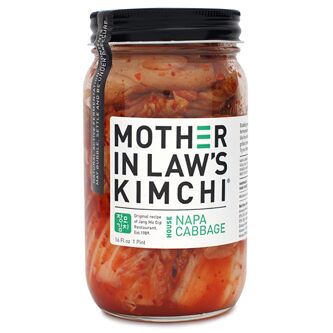 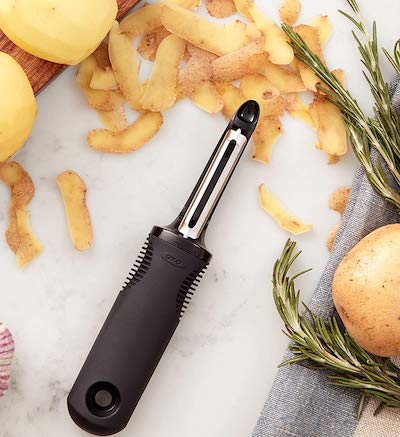 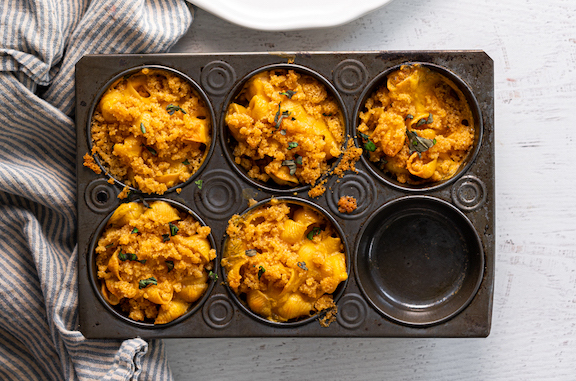 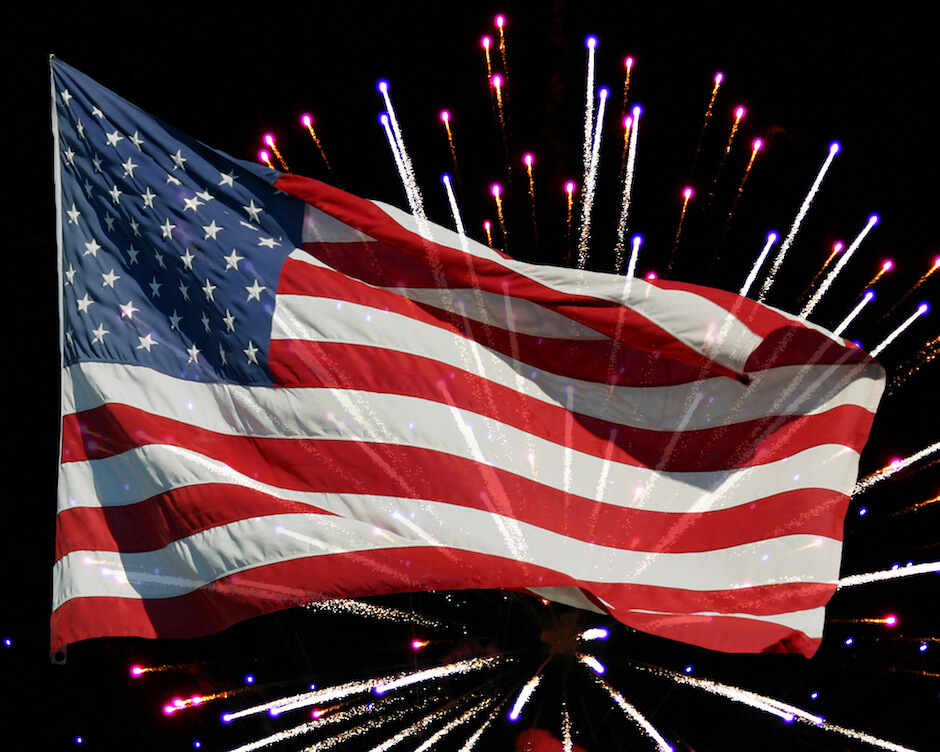 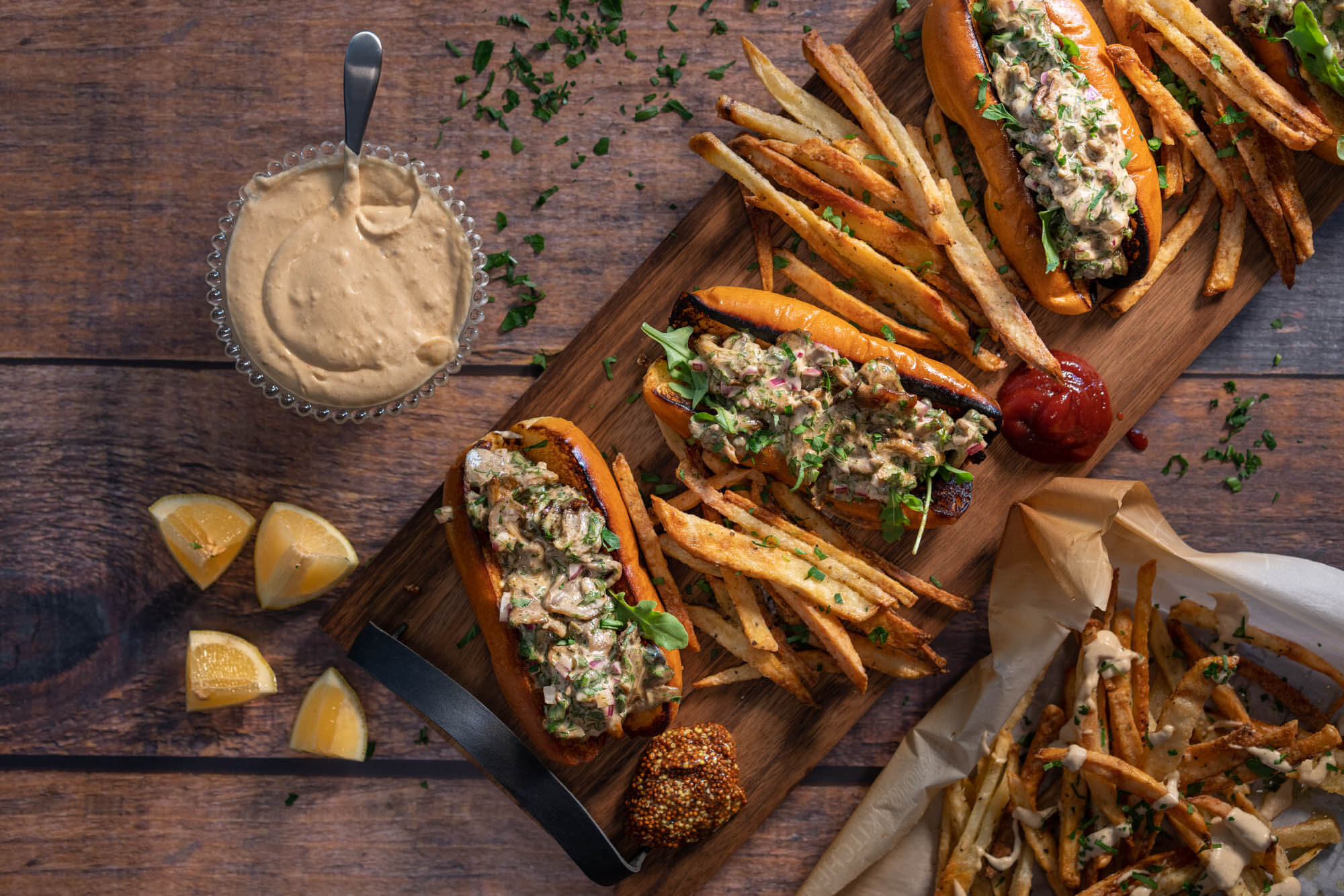