8 Answers to Questions about Plant Based Meat

Plant based meats like Beyond Meat, Impossible Burger, and Field Roast are popping up everywhere these days. But with varying quality and questionable ingredients, are you eating something healthy or just crap? Let’s clear the air and answer 8 questions about plant based meat.

What is plant based meat?

Plant-based meat, or meat alternatives, approximates aesthetic qualities or chemical characteristics of specific types of meat. Plant based options include hamburger, chicken, pulled pork, and even shrimp or crab. All of the ingredients are fruits, nuts, grains, legumes, or vegetables.

This is distinctly different than lab-grown meat. This meat starts with animal muscle and then is grown to a larger size in a lab.

How safe is it?

Safety depends a lot on what type of plant based meat you get. Some are full of allergens, like soy, tree nuts, peanuts or gluten. However, no matter how unhealthy the plants, we know that animal protein is also arguably unhealthy, processed meat is listed as a class 1 carcinogen according to the World Health Organization (and this is the same rating given to plutonium, asbestos and cigarette smoking). All red meat is considered a class 2 carcinogen linked to colon, pancreatic, and prostate cancer.

Now the environmental impact of plant based meat versus regular meat is more clearly beneficial. 45% of global surface area is dedicated to raising livestock for meat, according to a 2010 Global Assessment of Water Footprint of Farm animals. 51% of greenhouse gas emissions come from livestock production.

What are some ingredients in plant-based meats?

As I mentioned, soy and gluten are common, but so too are ancient grains like quinoa, millet, and amaranth, beans and legumes like black beans, chickpeas, mung beans, and even potatoes, rice, and red vegetable and fruit extracts like pomegranate and beet juice to provide color. Pea protein is having a major moment as an ingredient in faux meats. This is the base of the spectacularly popular Beyond Meat.

Do we have to worry about herbicides in plant-based meats?

For sure the care of the land matters, and it is always better to shift toward organic if there even is anything as organic anymore. You can also avoid genetically modified plants. Whether you agree that genetic modification is a threat to human health, glyphosate is regularly sprayed on genetically modified plants. We know from multiple studies that glyphosate disrupts gut bacteria. Some data suggests that it increases the risk of anxiety and depression.

But here’s the thing about gut bacteria. If worried about herbicides, consider what meat does to gut bacteria. When you eat a diet that is meat based, gut bacteria shifts to bacteria that are more likely to produce a pro-inflammatory TMAO.

Why is fake meat now becoming a craze?

Newer, cutting edge products that cook more like meat, taste and have the texture of meat, and even ‘bleed’ like meat mean that more people are willing to try.

Furthermore, many documentaries, such as Forks Over Knives, Fat, Sick and Nearly Dead, Cowspiracy, and What the Health, have flooded the market touting the benefits of plant based diets, and also showing the mistreatment of animals, the governmental links between big agriculture, big ranching, and regulatory bodies, and the major environmental impact of animal consumption.

People motivated by the by health, the environment, or animal rights issues may convert to 100% plant-based eaters. But the craze is because of emergence of plant-based meats that are less hippie dippy and more approachable.

Some people want to try a #meatlessmonday for social media, and others make plant-based eating a key part of life. Eating plants helps:

What major companies are backing this plant-based meat craze?

Big name investors like Bill Gates, Twitter co-founders Evan Williams and Biz Stone, venture capital firm Kleiner Perkins Caulfield and Byers, and Twitter fund Beyond Meat. Tyson Foods purchased a five percent stake in Beyond Meat in 2016. Beyond Meat had a the best initial public offering of 2019. The stock price tripled within 3 days, and the company’s value at the time of this writing was $4.4 billion.

Impossible Foods has a total of $687.5 million in funding from backers including Bill Gates, Serena Williams and Katy Perry.

Does eating plant-based meat increase the risk of protein or vitamin deficiencies?

When you eat a plant based diet, the biggest vitamin deficiency risk is Vitamin B12. Studies suggest that vegans have lower serum B12, and up to 50% of vegans may be deficient. If you decide to eat a plant-based diet, taking a B vitamin supplement is quick, simple, and readily available. This ensures that you have adequate B12.

Protein deficiency is, in my opinion, a myth of not eating meat. I have never seen a study to suggest that humans require meat to get adequate protein. Only very impoverished areas of the third world truly need to worry about protein deficiencies. Studies conclude that even people who eat 100% plant-based diets over consume protein daily. Protein consumption is dramatically higher than recommended in boys and men aged 14-70 years old.

In the same study, vegans and vegans consumed significantly more iron per 1000 calories. Even better, the iron is the in non-heme form of iron that is less likely to cause iron toxicity.

I agree with the American Dietitians Association and Canadian Dietician Association. Vegetarian diets are healthy for people of all races, ages, and genders.

Have you tried plant-based meat? If not, try this recipe for Beyond Meat Bolognese and Vegan Baked Ziti. 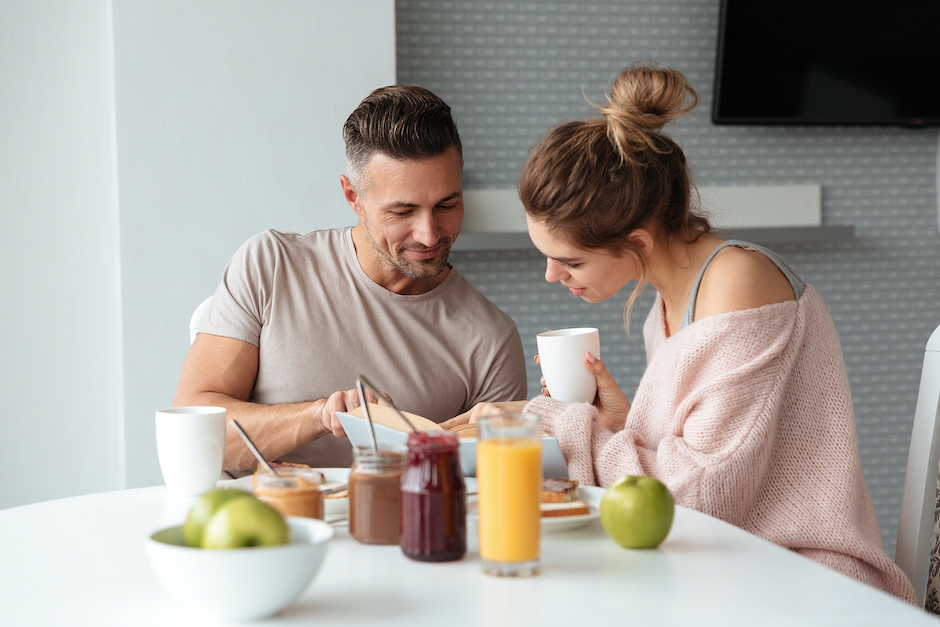 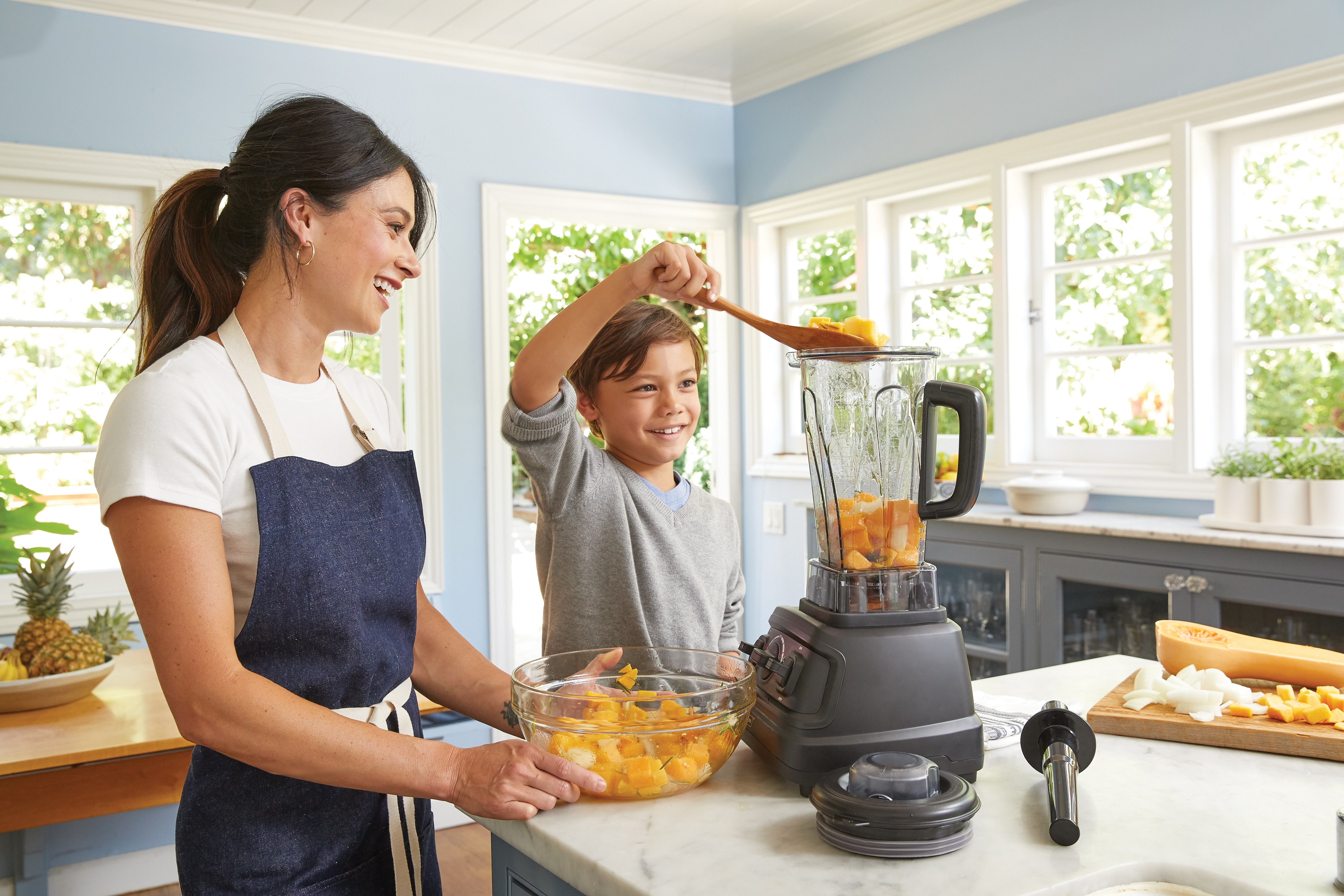 Most Popular Kitchen Products in 2020 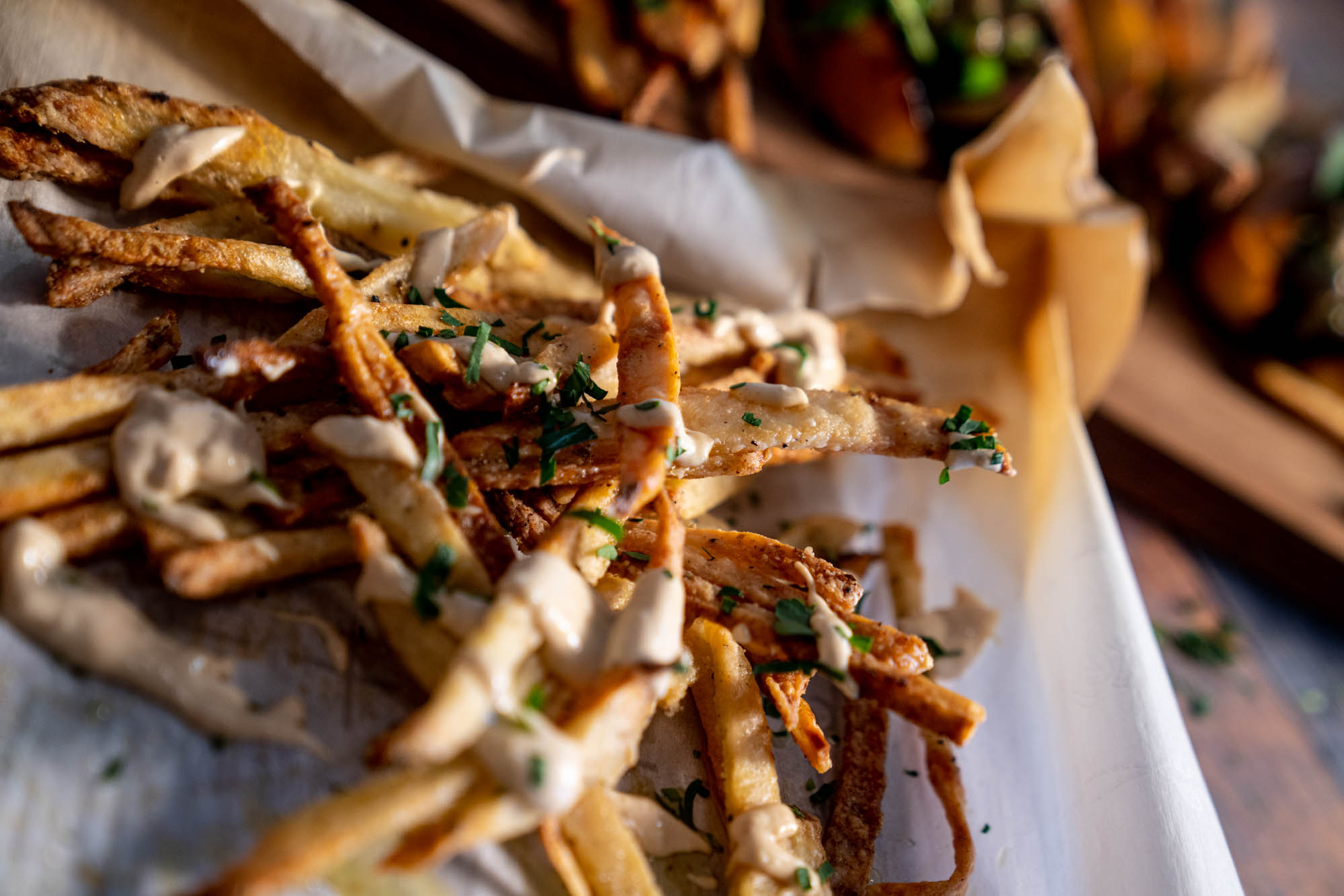 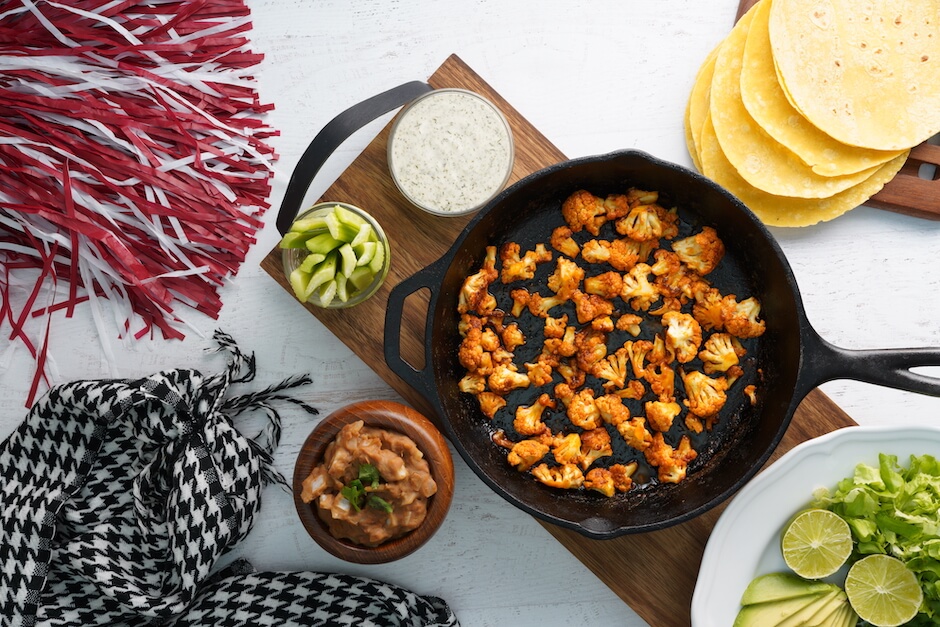