Shepherd’s Pie was originally created sometime back in the late 1700’s as a way for frugal housewives to make use of leftovers. Traditionally, the pie is a mix of ground beef, tomato paste, and red wine, topped with creamy mashed potatoes. Some versions contain peas and carrots as well.

Feel free to mix things up and add vegetables or other ingredients to your recipe. The result is a hearty, warming dish. Here is a vegan version of this traditional favorite.

You can create vegan Shepherd’s Pie with many different bases. This one uses black lentils to mimic the color of the traditional ground beef. Other cooks utilize beans, mushrooms, sun chokes, or plant-based meat.

Of all the bases of Shepherd’s Pie, lentils are my favorite. They cook quickly and look like ground beef. In this recipe, we also utilize beefy, substantial cremini mushrooms. The two shades of black and contrasting textures of the mushrooms and lentils make for an excellent bite

Beans take too long to cook and aren’t ‘piece’ enough to mimic ground meat. Mushrooms vary so much from fungi to fungi and can end up water laden and mushy. Sun chokes are foreign to a lot of people and hard to source, hard to peel and take forever and a year to cook (and we love them anyway). Plant-based meat crumbles adds a whole bunch of fat to a dish where the meaty layer is the largest portion of the dish.

Your Shepherd’s Pie Has Two Layers

If you ever just want to make the top layer of Mashed Potatoes and Gravy, head here.

Top this dish with mushroom gravy for the final touch. We use wine in this recipe, so be sure you either cook all the alcohol off. Whether on or off the Clean Slate Cleanse, raw alcohol in a dish never makes for delicious food.

This dish is so filling that it is basically a meal in and of itself. Pair it with a simple Butternut Squash Salad for a decadent cold weather meal.

For the Shepherd’s Pie

2 15-ounce cans black lentils or about 3 1/2 cups cooked lentils with a little of their cooking liquid, lightly drained but not rinsed

2 teaspoons seasoning blend such as Spike

For the Shepherd’s Pie 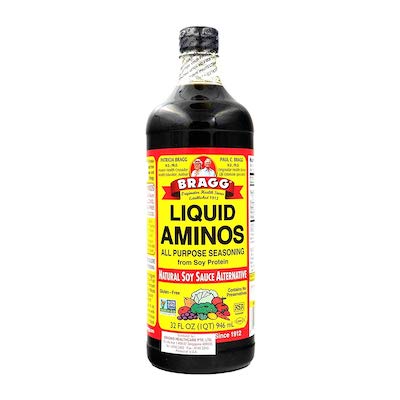 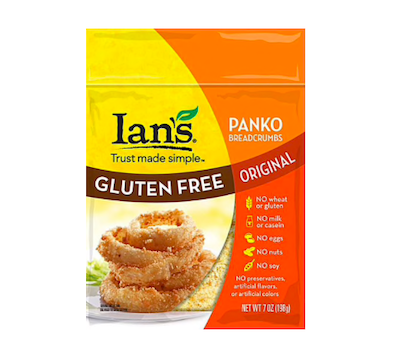 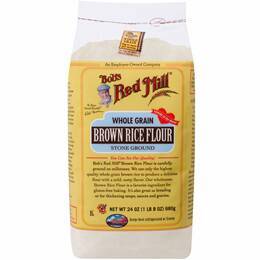 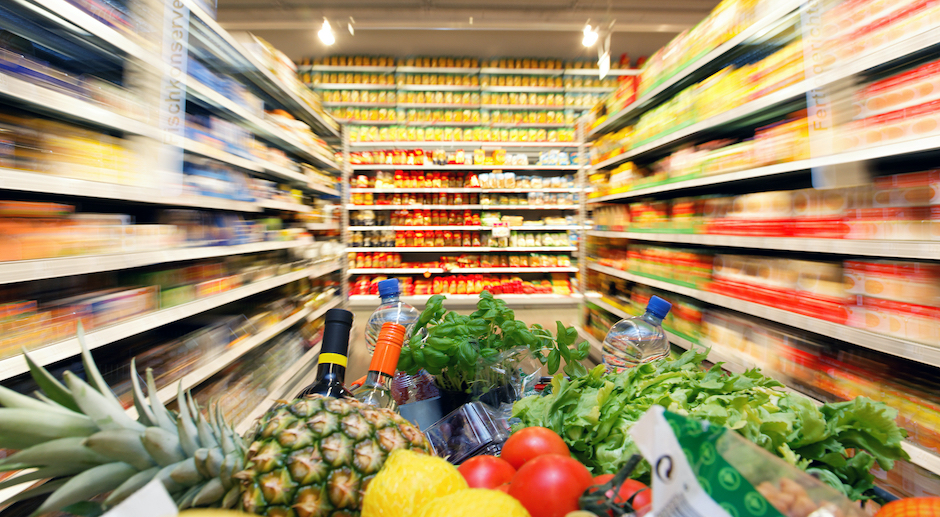 Eating Vegan on a Budget 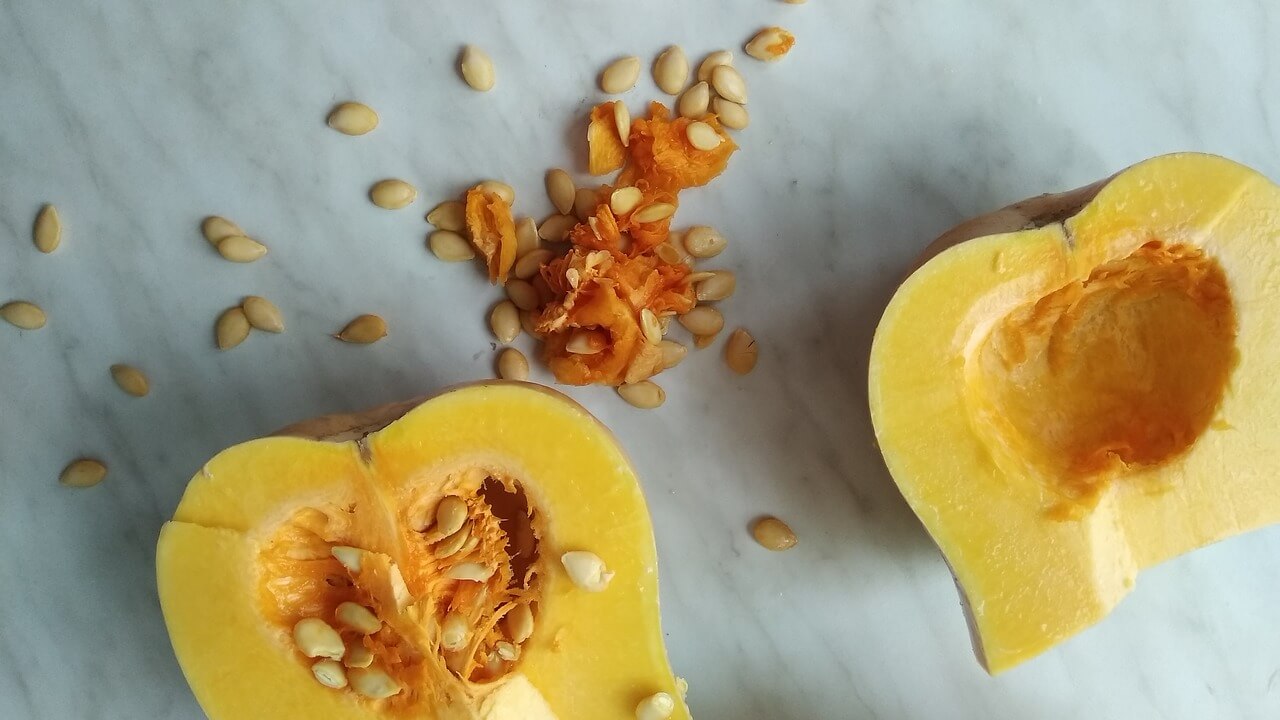 Debunking the Myths About Phytoestrogens 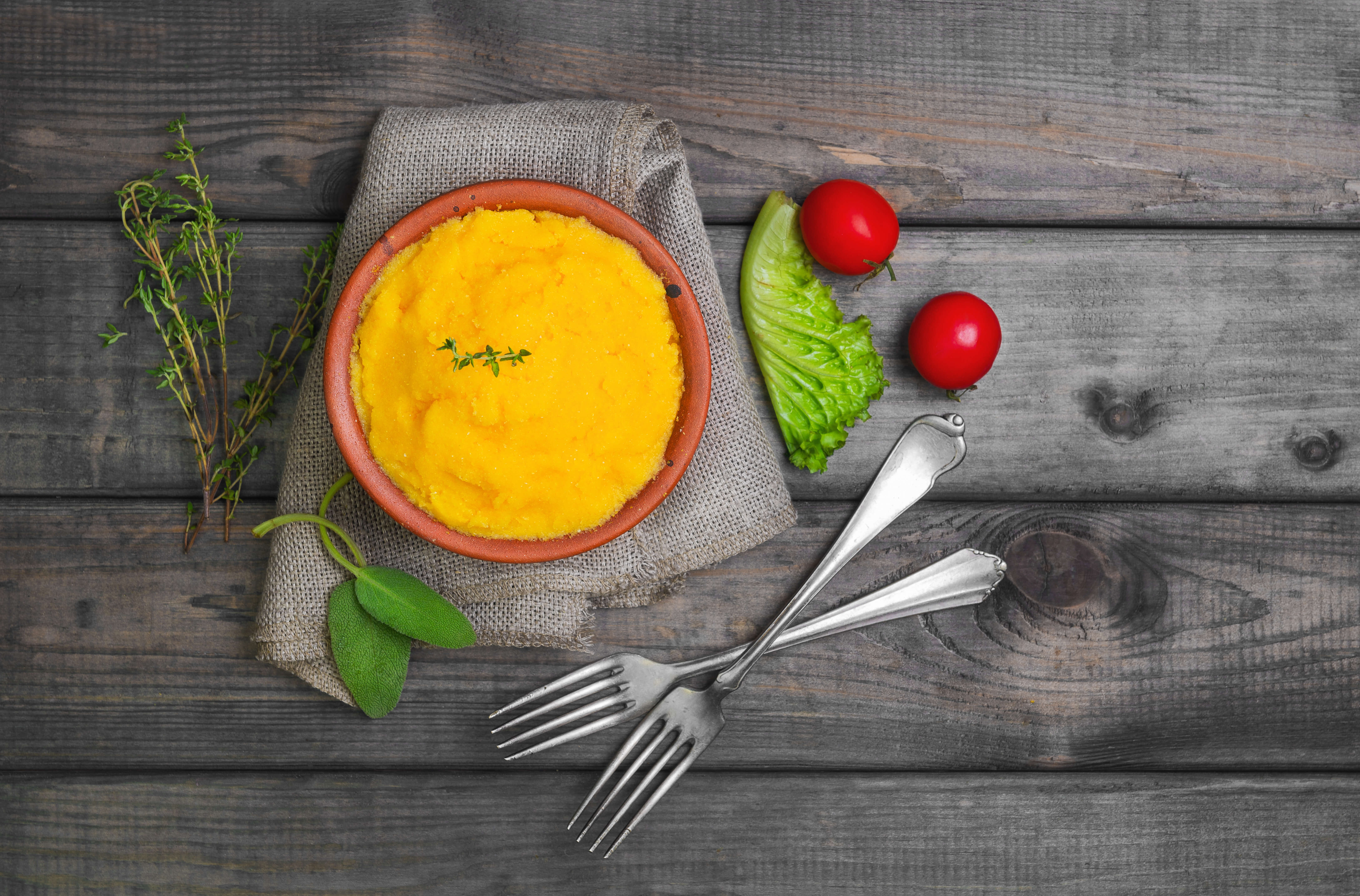